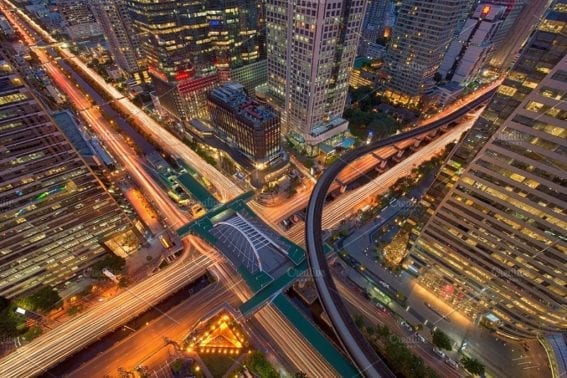 The Director-General of the Department of Business Development, Mr Wuti Kraiweeraphan, revealed an extreme growth in new businesses for January in Thailand, compared to the previous month and the same month last year. Factors that Mr. Wuti accounted for this were investment promotion by the Thai government, expanding influence of online trade, and increased need for logistics support.

Much of the increase in new businesses is located in the Eastern Economic Corridor, or EEC, and extending to the recently established Southern Economic Corridor. By offering tax and other incentives for businesses in such areas as Chachaengsao, Chonburi, and Rayong to the east and Ranong, Surat Thani, and Chumpon to the south, investment in new operations have burgeoned beyond Bangkok, with a healthy chunk coming from foreign investment from Japan, Singapore, and China.

Although these regions have seen elevated capital investment, doubling from the previous month, there has been an overall decrease countrywide. Nevertheless, registered capital is only one economic indicator, and it cannot be overshadowed by the rise in total businesses established across Thailand. 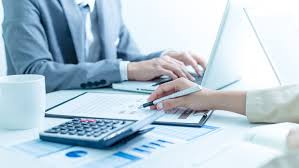 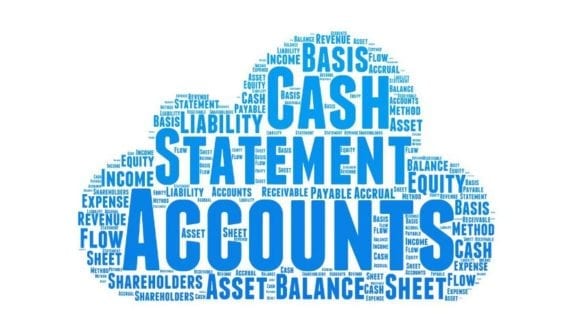 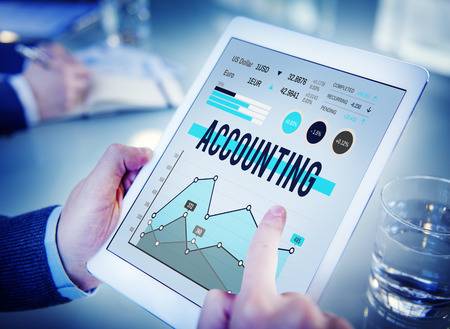 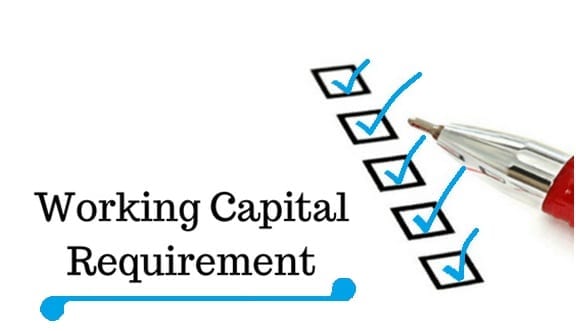 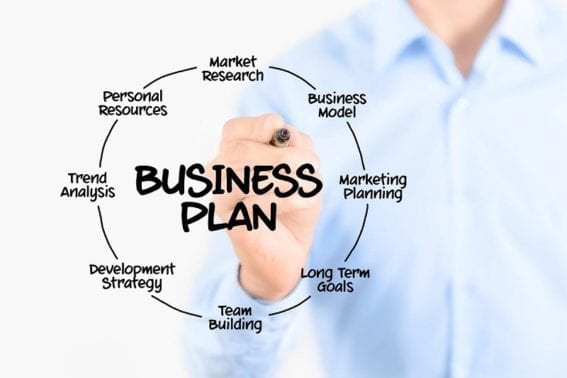 Labor Law Reforms in Effect: Is Your Workplace Compliant? 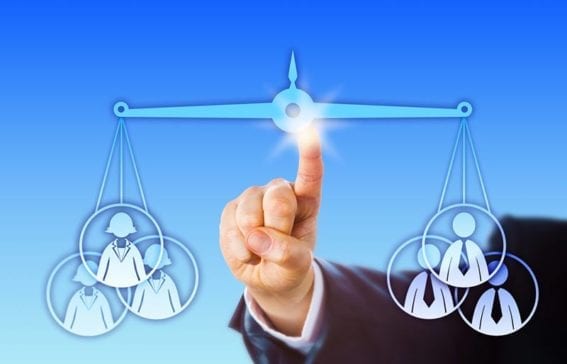 Do the accounting by your own, what are the inconveniences? Thailand New firm registrations on the rise in May 2019

Do you dream of starting a business in Thailand? Contact us now and we will get back to you within 24 hours - guaranteed! The B-Accounting team of experienced, knowledgeable professionals is ready to help.